The debate around nutrient recycling in Finland often focuses heavily on the countryside and agricultural recycled fertilizers. However, the nutrients recycled in the growing media also end up back in the built environment. As more and more natural meadows or green roofs are added to cities, biodiversity will also increase. 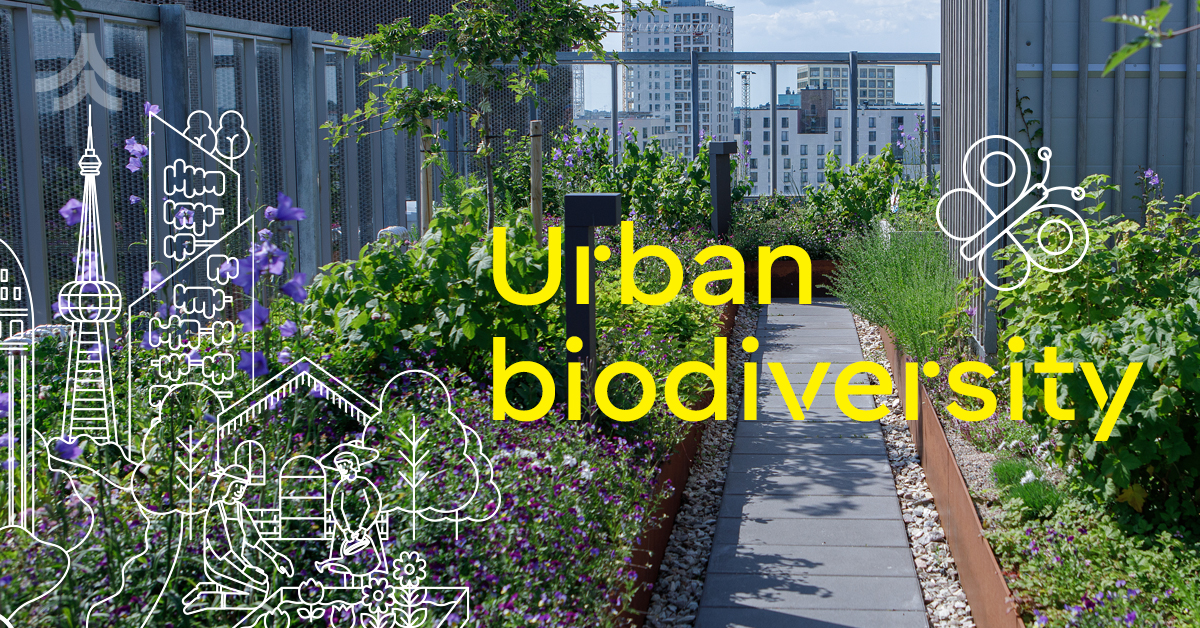 Helsinki sees many opportunities for meadows

All traditional biotopes have been assessed as endangered according to the Finnish Environment Institute’s endangered habitat assessment in 2018. Areas, fresh meadows, lake and riverside meadows, among others, were assessed as extremely endangered. The urban meadow area provides important ecosystem services, and plays an important role, not only as a habitat for endangered plants but also as a habitat for pollinators, other insects, birds and mammals. In addition, the meadow is used for recreational use, as part of stormwater management and creates landscape aesthetics. In many places, meadows are also part of an important cultural landscape.

In Finland, many cities have included urban greening and especially meadows in the park areas as part of their goals. In Helsinki, for example, projects have been implemented to establish urban meadows. In the “OmaStadi” project, city residents can vote for development sites in the city themselves, and in 2019-2020, residents wanted to allocate city funds to turn park lawns into meadows with the goal of increasing biodiversity and carbon sinks in the city. Ten different park sites were selected for the project, where new meadow areas were established from different starting points.

The city has also begun to add and restore meadows to the landscape in other open areas, where either wilderness zones have been formed as a result of construction or old meadow areas have been buffered. The aim is to take the meadows into account already at the construction planning stage. The city’s meadows have been surveyed and the care work is guided by the city’s Detailed Nature Management work instructions “Meadows and landscape fields”. In addition to increasing carbon sinks and preserving natural values, the benefits of meadow projects also include the cost savings created by meadows that require lighter maintenance. In the coastal areas, meadows may in the future be able to limit the increase in the goose population, which has caused problems in the city.

In Helsinki, meadows are also being designed and built more actively in the private sector than before, and designers can see opportunities for meadow sites in their work, even where previously the only alternative was traditional roofing, stone or asphalt. Today, you can see thriving meadows on the roofs of buildings in different parts of Helsinki. The design already considers the usability of meadows from very small sites to large entities.

The importance of meadows in urban greenery has also been recognized in Kekkilä-BVB’s operations, and different types of meadows already have their own growing media to meet the growing media environment requirements of the biodiversity site.

The changes in Kekkilä-BVB’s operations are already visible, for example, in an effort to further increase the use of recycled materials and nutrients. Compost will continue to play a significant role, but there is also a desire to increase the share of industrial by-products. The goal is to increase the share of recycled materials from the current thirty percent to forty percent in landscaping growing media production by the end of 2022. Ninety percent of the nutrients used are already recycled.

From a nutrient recycling perspective, whether it was the construction of new meadows, or more traditional park construction and grasslands, landscaping is a route for recycled nutrients back to urban environments. 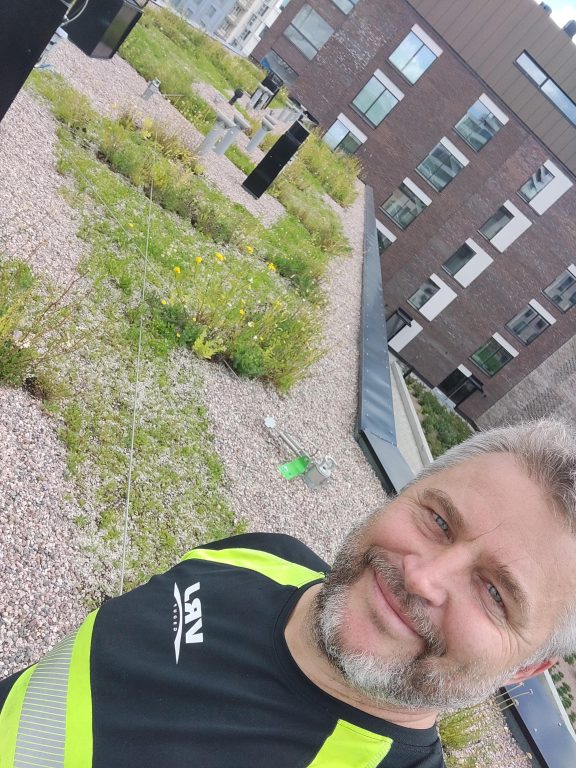 VRJ Länsi-Suomi Oy has implemented a diverse plant roof for an apartment building company in Helsinki. The site consists of two residential buildings, the roofs of which were supplied with Kekkilä’s compost-fertilized roof garden soil. The project was designed by the landscape architectural firm LOCI.

“Until a couple of years ago, this was an exceptional destination,” Henrik Bos from VRJ says. He is very pleased with the target and calls for an open-minded attitude towards the implementation of green roofs. “The destination is a bold direction to increase the diversity of urban green. Meadow-like vegetation also attracts pollinators”.

This article by Petra Salonen and Hanna Rummukainen was originally published in Grow Magazine.

A good workplace is a subjective experience built through leadership, values and trust. Creating a...
Read more

Thanks to a joint effort of many colleagues in Kekkilä-BVB and Neova Group we’ve been...
Read more

After a year of hard work, the Dutch government, industry, knowledge institutes, and an NGO...
Read more