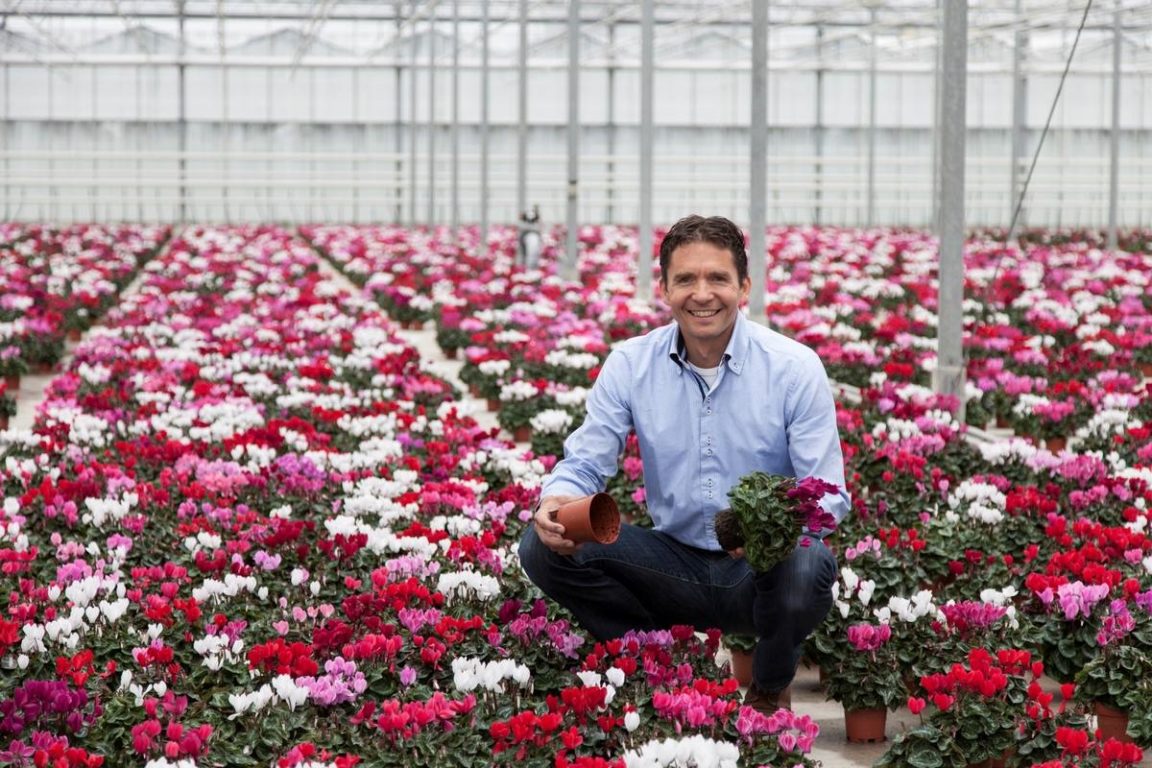 The world is facing a great demand for substrates in the future. According to Arjan Zwinkels, Product Development Manager at Kekkilä-BVB, a significant part of the demand will still be peat.

According to Arjan, it is estimated that the world will use twice as much peat in the future as is used today. Peat is safe, it buffers water and it is free from pesticides and bad fungi. It is also very safe for the grower; it holds the right amount of water.

Peat as a base in mixtures is the future

Due to the great amount of substrate required in the future, the need for new raw materials will also increase. The use of wood fiber, bark, coir, compost, perlite and sphagnum moss will also rise. The growing media constitute today at Kekkilä-BVB is peat complemented with perlite, coir and wood fiber. In the future it will be 40%-50% peat mixed with different kinds of existing or new materials.
– Peat as a base in mixtures will remain due to it´s capacity of being safe and have the capability to buffer water, nutrients and pH, Arjan says.

Offering new mixes of growing media raises the demand for advice on ´how to grow in new materials´.

Wood fiber, sphagnum moss and bark are renewable, sustainable raw materials. While peat has a higher carbon footprint, coir has a higher water footprint due to the washing process.

Swedish, Finnish and Estonian country specific legislations regarding peat harvesting are very strict and harvesting is done in accordance with local regulations. On top of these legislations we proceed with RPP certification. When harvesting, peat is harvested from degraded areas, areas that have been drained by earlier generations. Harvesting is nowadays never done in untouched peat bogs. RPP certification ensures that peatland will be used and managed during and after harvesting in a responsible way.

​The system stimulates peat extraction from highly degraded areas followed up by appropriate after-use measures. It also implies leaving all ecologically valuable areas, with or without a nature conservation status, undisturbed. Responsibly Produced Peat certification secures the best possible development after completion of peat production, the preference being restoration. ​

Highlights from F&A Next, the yearly event where investors meet food and agri startups. Nina Kinnunen, Director Sustainability, Brand & Communications shares her key take away from the event full of interesting speeches, demonstrations by startups and visits to the WUR campus to get a sneak preview on the future of food production.
Read more

Meadows and nutrient recycling increase the diversity of the built environment above and below ground The debate around nutrient recycling in Finland often focuses heavily on the countryside and agricultural recycled fertilizers. However, the nutrients recycled in the growing media also end up back in the built environment. As more and more natural meadows or green roofs are added to cities, biodiversity will also increase.
Read more

We use cookies on our websites for necessary functions, for saving user preferences and for statistical and marketing purposes. Some cookies are related to services provided by third parties. By clicking “Allow all” you consent to the use of ALL cookies. By clicking “Necessary cookies only” you consent only to cookies that are needed for our websites to function properly. You can also visit Cookie Settings to provide a controlled consent.