Organic substrate made by nature 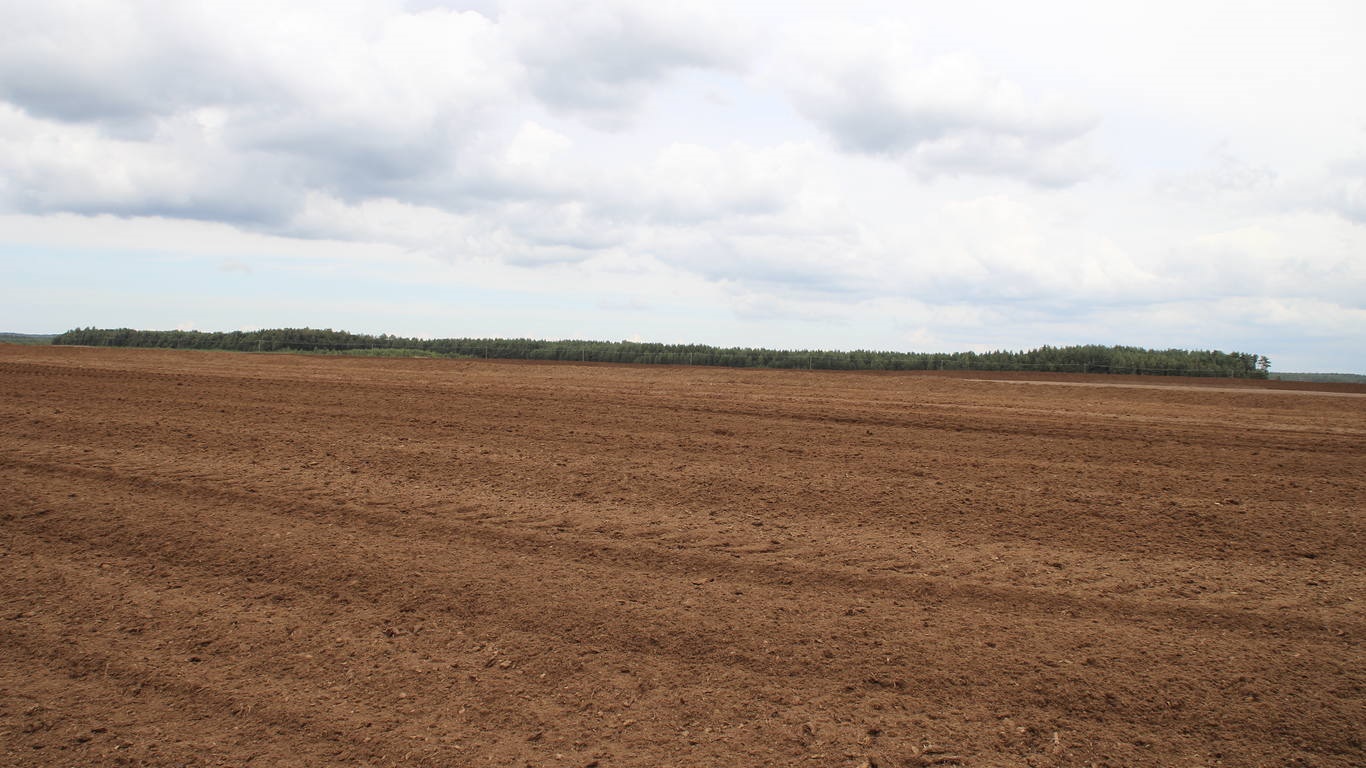 Peat is a mixture of decomposed plant material. It has accumulated in water-saturated bogs in anaerobic conditions, in the absence of oxygen. There are many different mosses in a peatbog. Sphagnum moss is the moss that grows on top of peat bogs, which could be harvested and used as growing media (i.e. in the product Accretio). The name sphagnum peat is used to indicate that the peat is originated from Sphagnum mosses.

Peat formation is a continuous process. Peat typically accumulates in bogs at a rate of 1-2 mm per year. The accumulation rate is greatest in areas where the ambient temperature is high enough for plant growth, but where the amount of rainfall, specific topography of the landscape and low transpiration rates cause waterlogging. This limits aerobic microbial activity from breaking down the plant material. Such conditions are found more frequently in the Northern hemisphere.  Use of peatlands and peat

The use of peatlands and peat

Peatlands are managed and used for several different purposes. Undrained pristine peatlands are natural habitats for many wild species of fauna and flora. These bogs act as carbon sinks, which means, that they bind carbon from the atmosphere as CO2. Thus, many bogs are protected under national and European laws for their value for wildlife, as well as for limiting climate change.

Historically, large areas of peatlands have been drained, and used for agriculture and forestry, as well as for the extraction of peat. Extracted peat can be used as a local source of energy (biomass to fuel power plants), and as a safe, organic constituent for horticultural substrates.

Why we use peat as a substrate?

Peat is a very homogeneous material which allows growers to have growing results which are predictable and reproducible.

Peat is naturally very clean and safe material for crop production. It is produced in remote areas where there is no commercial crop production activity, so it does not contain weeds or other contaminants. In addition, during winters temperatures can dive to below -25 ⁰C which helps to kill unwanted pathogens.

Peat has a natural low pH of around 3,5 Natural peat straight from the bog...
Read more

Peat for substrate is taking crop and growing conditions into account The type of peat...
Read more